I do so enjoy pushing Cassandre Dayne to new and more devious levels of violence. I also enjoy being pushed to sexier and more deranged levels of decadence. It's one of the reasons we write so well together. Our little project has been so incredibly fun and sexy I hope it never ends.
If you haven't read her last post, check it out here.
And so without further banter I give you


Fuck her. Beat her. Kill her.


Christ, what the fuck is wrong with you? What the fuck is wrong with me for that matter. I’m sitting alone in my house staring at a blank TV screen and rooting around inside a cop’s head trying to make him murder some whore. No sane serial killer would go out of his way to connect with a fucking cop on any level but then again I don’t really think sane and serial killer are two words that belong together.


Am I insane? I guess I have to be. You don’t just start killing women one day because all your mental functions suddenly snap into place. You have to be nuts. You have to be deranged. The strange part is I didn’t feel insane even though I knew I was. I felt like everything had suddenly lined up for me like tumblers in a lock. I felt saner now than I ever had in my life. I felt more alive. I felt…complete.


It was that feeling of balance that had connected me to the cop. I was sure of it. I knew something had brought us together and immediately following my last kill I knew what it was. I had somehow achieved the perfect alignment with the universe or whatever the fuck connects things together. Taoists call it the way, an energy that connects all things.  I had somehow found my perfect peace and in doing so I connected with that energy and it, in turn, connected me with my voyeur.


It was just sheer luck that he turned out to be a cop. There was something very sexy about destroying what little morals he had. I could negate all the good he had done in his career. I could bury the person he was under mounds of festering secrets and hideous truths. I would burn down his soul and rise a new monster from the ashes of that destruction. 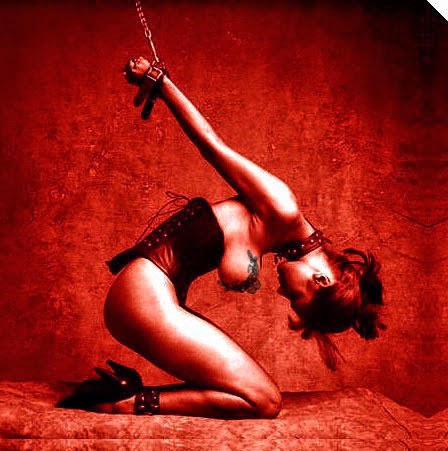 The thought of it turned me the fuck on.


I sat on my couch staring at the blank TV set. I had a cigar smoldering between two fingers of one hand and a crystal glass half filled with bourbon in the other. I alternated between puffing on the cigar and sipping the bourbon. Both filled my head with an intoxicating euphoria. Both failed in comparison to the images that played in my head.


The redhead was older than I would have picked but still very sexy. Tall and lithe with a strong musculature to her stout frame. Coppery red hair fell off her shoulders and down to the middle of her back in thick curls. When she screamed or moaned or laughed her green eyes lit up with tiny flecks of gold. The things I could do to make those eyes shine…


There is a subtle difference between screams of pleasure and screams of pain and I’m a connoisseur of both. I draw them inside of me, roll them around my tongue, and easily detect the vintage. I could taste this whore’s pleasure easily enough but that wasn’t the delicacy I needed. It wasn’t what my voyeur needed.


I closed my eyes and let the images from his mind roll over me like waves. I went deeper until I could taste her cum on my tongue and feel the give of her soft skin in my hands. I moved the hands so one went under her skirt and found the erect nipple of a breast. I pinched. Harder. She moaned and finally gasped as my fingers pressed the nub too tightly. I smiled around the swollen, wet lips of her pussy. Two thick fingers entered her easily. I pushed another digit into the tightness of her ass and again got the same gasp of pain. She didn’t say no. She didn’t want me to stop.


A car drove past us bathing our tangled bodies in white light. The driver slowed and watched but we weren’t about to stop. I continued to fuck her with my fingers, increasing the pace and pressure until she screamed her orgasm out to the night. I could hear people laughing and whistling. None of it mattered. 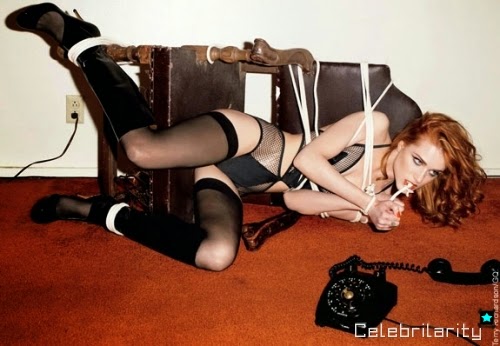 
It wasn’t a suggestion. There were things that needed to be done.


“That was a good appetizer,” his voice was raspy and filled with a need so complete it consumed every part of him. Nothing else mattered except obeying. To the whore he was sir. To me he was just another conquest. “Let’s go back to my place and get into the main course.”


“Yes Sir,” her voice was husky. She bit her lower lip playfully. “Anything you want.”


“I want you to suck my cock,” he held the passenger door open for her and waited until she got in. His legs were shaking as he walked around the car and got in behind the steering wheel. One hand closed the door while the other undid his fly. “Right now.”


As he twisted the key her head wen to his lap and thin fingers pulled the rigid cock into the night air. The head was thick, swollen, and purple. Pre-cum covered the engorged tip and dripped down the shaft where it disappeared into his pants. The heat of her mouth closed around it just as the car pulled away.


This whore had skills. Her tongue danced over the hard rod while she pulled it down her throat. Dainty fingers clenched tightly around the base, stroking in perfect rhythm with her hungry mouth. It didn’t take long before the pent up frustration and outright need rushed to the surface and he filled the whore’s mouth with his orgasm. She swallowed it all and continued her machinations until he shriveled inside her.


“Very good,” his hand rested on her thigh. “I have a very special reward waiting for you back at the house.”


I smiled wide enough to hurt my lips. I could taste blood pooling in the corners and licked at it greedily. Tonight would be special indeed because the things I had planned for this slut would be epic. The things my voyeur was about to do would make the devil blush and turn his head. Tonight I started a new chapter to my book of sin.

Posted by Horrorwritingdaddy at 9:47 PM 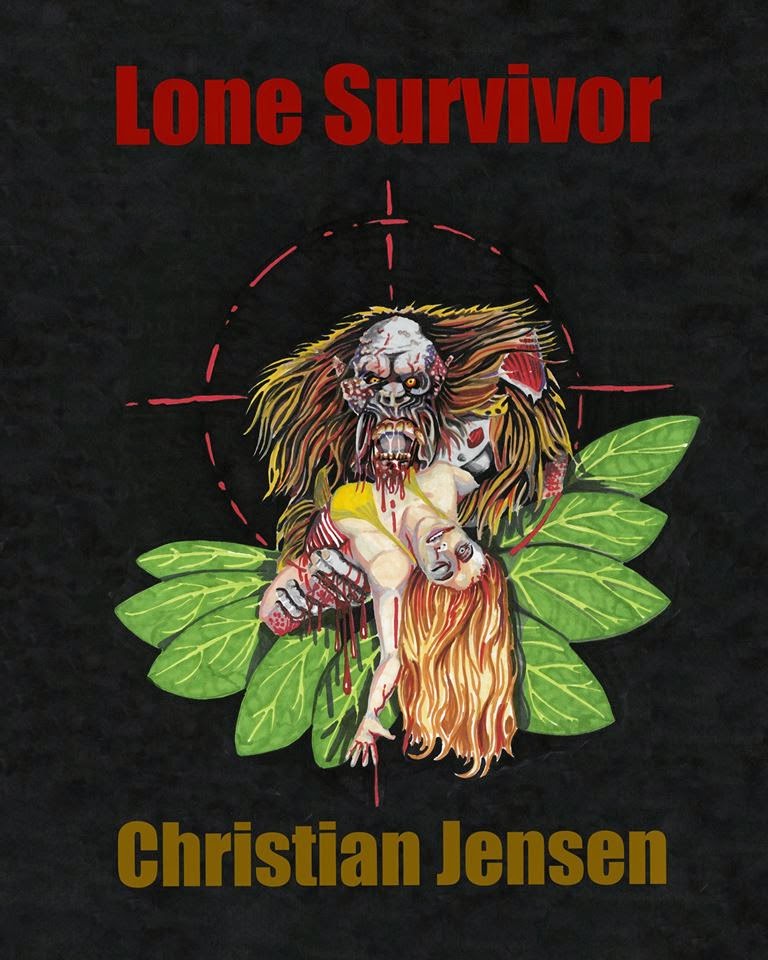 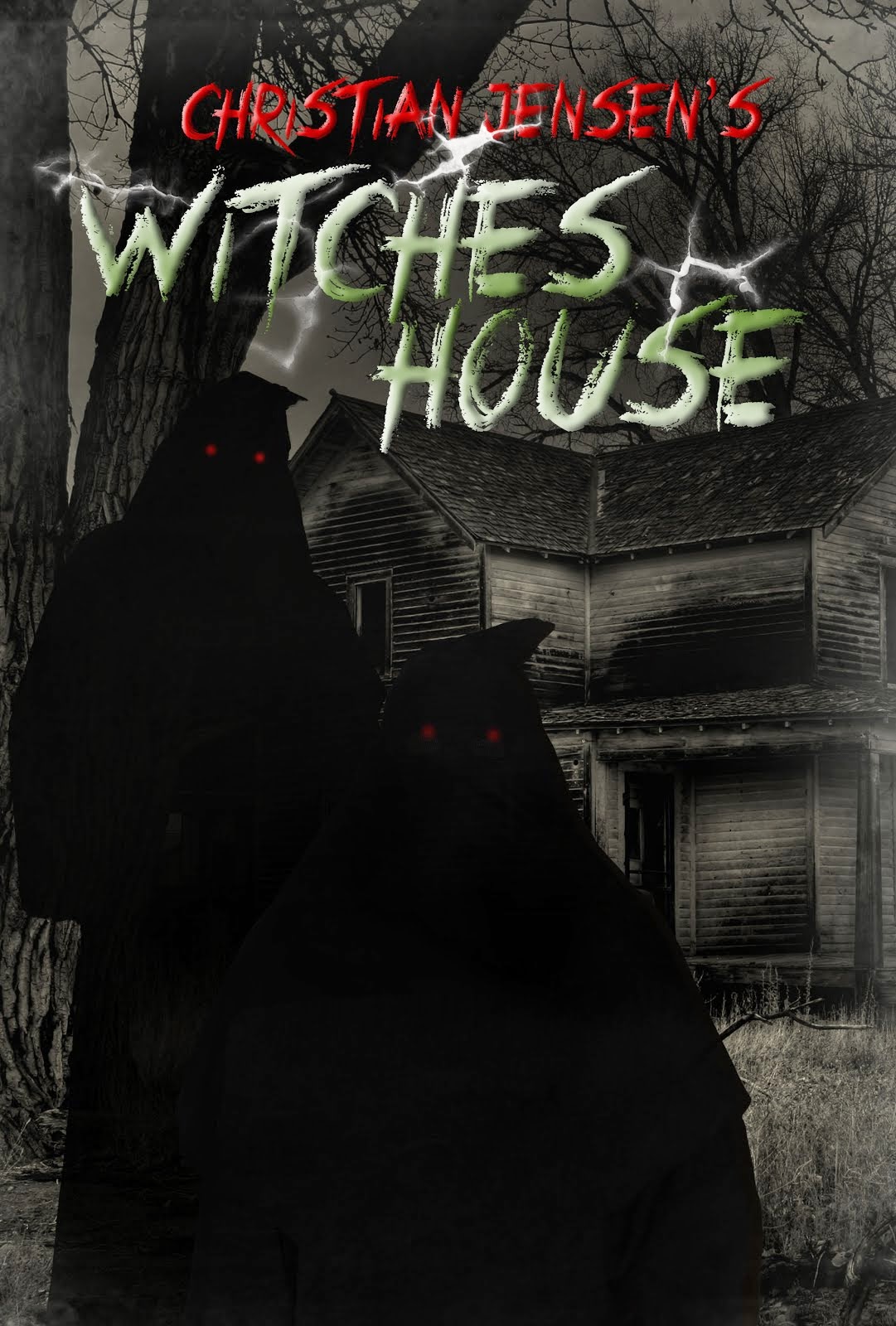 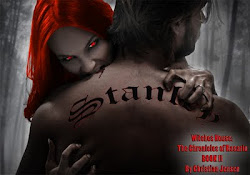